Are you ready for some old school heavy metal

The sound of Metal

Blaze Bayley was born as Bayley Alexander Cooke on 29th May 1963 in Birmingham, England. He is an English singer and songwriter, starting his professional music career as lead vocalist of WOLFSBANE in 1984. They released 4 studio and one live album together. When Bruce Dickinson left IRON MAIDEN in 1993, Blaze was chosen as his replacement in 1994. His departure from Wolfsbane led to their disbandment later on that year. Blaze recorded two albums with IRON MAIDEN and toured with them worldwide. In february 1999, when IRON MAIDEN announced that vocalist Bruce Dickinson was returning to the band.

Due to changes in the lineup and management, Blaze opted to rename the band under his full name, BLAZE BAYLEY and make a new start. In February 2007, the Blaze Bayley Band got back on stage with recording the live DVD album “Alive in Poland”. In July 2008, the Blaze Bayley Band released their debut studio album, “The Man Who Would Not Die”. The band recorded another CD/DVD live at Z7, “The Night That Will Not Die”, which was released in March 2009. The second studio album “Promise and Terror” was released in February 2010. 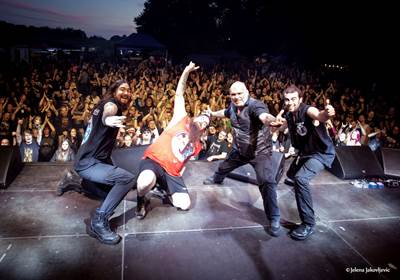 Blaze Bayley announced “Soundtracks of my life”, a double-cd best of, as a tribute to his 30th anniversary as a singer, released November 2013, and followed by an extensive world tour the following year. The album presents also two new tracks: “Hatred” and “Eating Children”, written and performed by Blaze Bayley and Rick Plester. For both songs two promotional videoclips have been shot. After a first leg of the tour in South America, the singer presents the new live band for European gigs. They are the musicians of Manchester-based band Absolva: Chris Appleton (guitars, already seen live with Bayley), Dan Bate (bass, then temporarily replaced by Luke Appleton, brother of Chris and member world known act Iced Earth, and then again new Absolva permanent bass player Karl Schramm) and Martin McNee (drums).

Don’t miss this unique chance to see Blaze Bayley in a small club. It will be the 5th time Blaze will be at the Meister. And every show was unforgettable. But this one he said is going to be extra special.

Only 100 tickets are available and it goes fast. Get your tickets now to be sure you are at this great show. 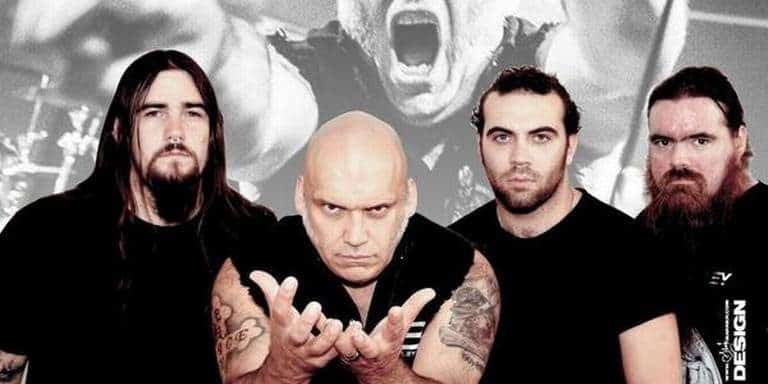 Do you have any questions or would you like to know more about the Blaze Bayley show. Let us know.

Ask your question directly with Facebook messenger with the form on this site. You can also send a Email to info@demeister.nl